Due to our commitment to present you the website which is phenomenal in every aspect, we have to delay it for few days.
We really regret for your inconvenience, value your sentiments and appreciate your wait. 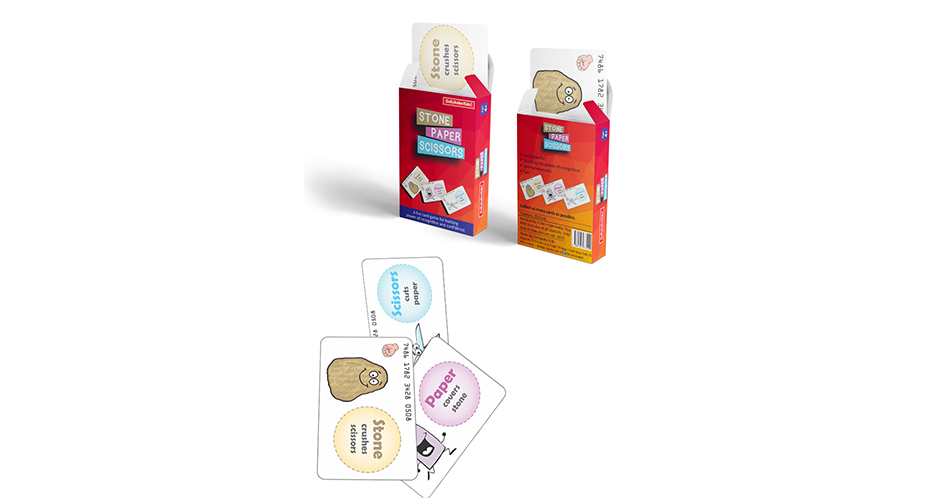 Stone Paper Scissors game is played across the globe, though with several different names and variations. This game comes into the category of edutainment because it activates the left brain of the kids playing this game. If the findings of a survey conducted recently on the advantages that this game brings are to be believed, those kids who play this game, tend to pick up logic faster than their peers. Though there is no dearth of the kids’ companies which bring this game to the kids of today, but most of them lack in devising the game in such a way that the kids could pick the game naturally, take interest in the play and be able to develop their cognitive faculties.

The advantages that the kids of today get with Stone Paper Scissors are as follows: